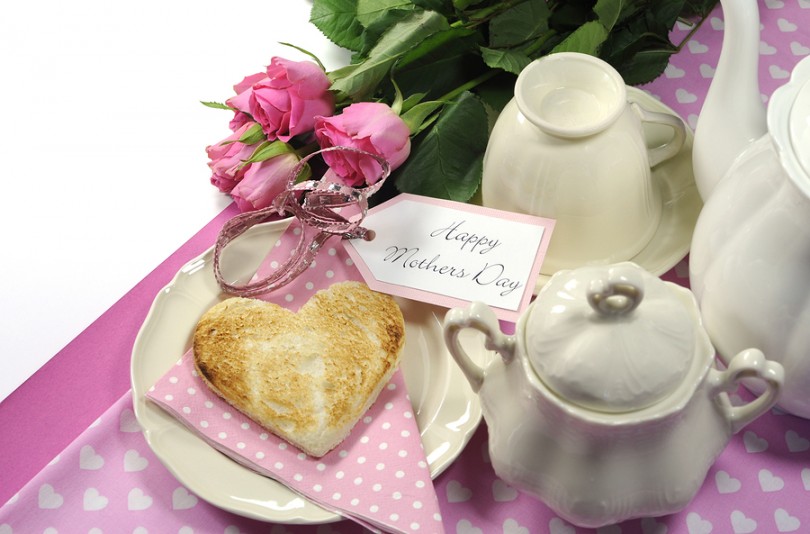 I was chatting with a friend of the child-bearing persuasion the other day, and — almost four months later — she was still steamed over her latest Mother’s Day-tastrophe, which was more about her husband’s mother than her.

It seems the family expectation was that she join her husband and their two children in traipsing halfway across town to shower his mother with flowers, gifts and dinner. In principle, this was fine — honor thy elders and all — but in practice, it clashed mightily with heartfelt fantasies of breakfast in bed, a chick flick marathon and at least half a day’s respite from her delightful, if occasionally maddening, young’uns.

This prompted a flurry of reply-all emailing between myself and every other woman I knew who’d joined the league of people-who-have-kids. The question I posed was this: Who gets Mother’s Day? Is it a holiday based on hierarchy, or should the priority be given to the Mothers-in-the-Trenches, those women still dancing the kiddy shuffle in their various minivan and overstuffed SUV runs to a dizzying schedule of music lessons, soccer/football/basketball/lacrosse/swim practice and the like?

The response was overwhelming, and the general sentiment was pretty much along the lines of, “I wish I could call dibs, but how the hell do you tell your mother — or worse, your mother-in-law — that they need to back off and give you your day?”

I, helpfully I thought, made the suggestion that if they ever wanted a piece of that Mother’s Day action, they might consider just taking the old bats out — a la “sleeping with the fishes” — but this was poorly received. And fair enough, the jail time would likely have interfered with the desired foot rubs. My next salvo — that a chitchat with the various MILs might be in order — was met with the sort of silence that in film generally precedes the part where monsters fly out of closets and eat everyone. My friends’ collective horror at such an endeavor made it quite clear that That Way, There Be Dragons.

So I’ve decided to put it out there to the mothers of Constant Chatter. Who do you think Mother’s Day belongs to? Is there a way to balance honoring thyself and thy elders without tearing the very fabric of the universe in two? Is this even something any of you think about? Because curious minds want to know.