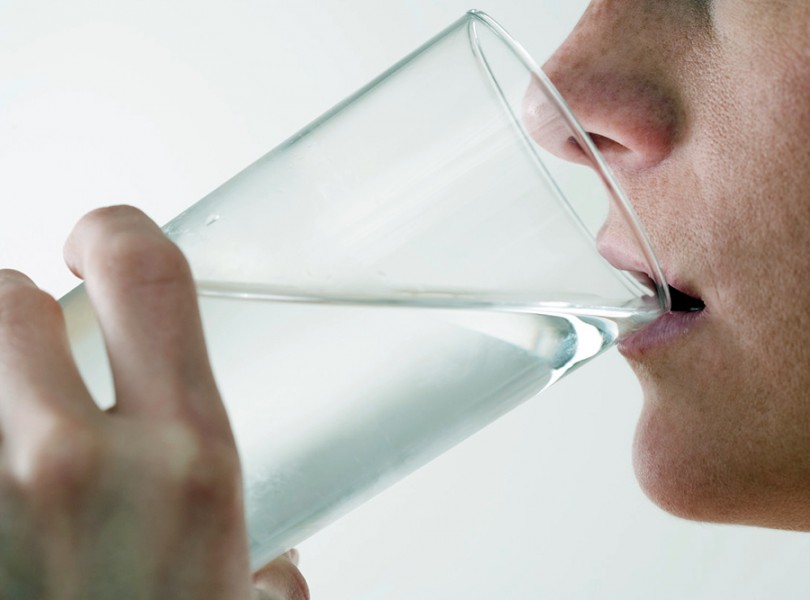 I have a bad habit. Lots of them, actually, but the most insidious is how I slack off on basic self care. I’ll shell out $100 at the spa for an aromatherapy massage, yet I struggle to remember to take my multivitamin every morning.

>When I was a kid, my mother kept track of which vaccinations I needed. She made sure I had warm gloves in the winter, and that I always wore my seat belt. I was her responsibility and she did a great job. But it’s not fair to expect my 70-year-old mother to still keep track of this stuff for me, especially since we live on different coasts. I’ve long since passed the age when I can pass the responsibility on to her. This body is mine, and it’s the only one I’m getting.

Here are some of the most basic self care habits, which are universally considered important for health and well-being. Do you do all of them? Do you know anyone who does?

Sure, most of us are very busy. But we can’t claim that we’re too busy to floss our teeth if we have time to get our hair straightened or get a manicure. It could be a case of good old-fashioned denial. These healthy living basic habits are associated with staving off death and dying. Maybe it’s easier to not think about skin cancer than to slather on SPF every day.

It’s tempting to think we still have time to go on the straight and narrow later when we’re older. It could be that we blow off the basic stuff because the fact that it’s basic makes it seem less important. Maybe we’re tired of hearing about flossing and sunscreen and seat belts; the chorus of parents, teachers, doctors, cops, and health reporters has gotten so repetitive that we’ve tuned it out. Maybe it’s a form of mini-rebellion. Logic be damned — we’re not following any authority figure’s orders.

Whatever the reason, it’s never too late to start healthier habits.

Here’s how (using sunscreen as an example):

What about you, Constant Chatter readers? Do you take good care of yourself?

Frances Grove is a freelance writer and script coordinator in Los Angeles. She's written articles for the Los Angeles Downtown News and creative content for HBO, along with a waist high stack of scripts on spec. She's worked in the TV industry for ten years, but her fantasy careers would be to name nail polish colors, grow tomatoes, and do crosswords professionally.

Personal theme song: "You Just Haven't Earned it Yet Baby" by The Smiths