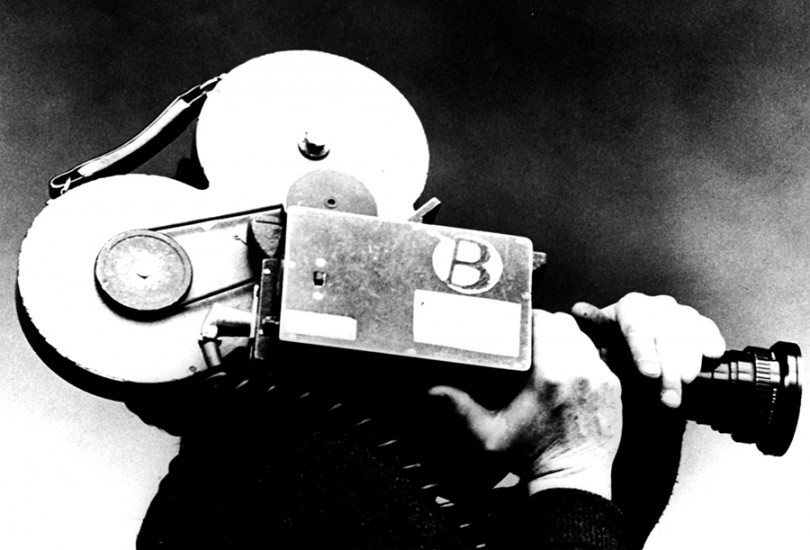 Fall means different things to different people. For some, it’s the beginning of a deep depression that lasts until the clocks change again and the days get longer in March. For others, it’s about crisp, bright afternoons flush with the promise of fresh starts. For me, it’s all about the raft of new movies the film studios will be pumping out — and a whole lot of popcorn.

In between kicking those leaves, sipping that fresh-pressed cider and embracing the two Fs — football and food (hello, Thanksgiving!) — take a look at this lineup of some new movies to check out. And if you’re one of those types who calls fall “autumn”, go back to your first folio of Shakespeare’s sonnets or whatever.

Already released but worth mentioning, if only because it’s one of the fall’s few comedies, “The Big Year” is about competitive birdwatching (you heard me) and stars Owen Wilson, Steve Martin and Jack Black. With decent reviews so far, you can expect low-key humor, sweet whimsy and a whole lot of quirk.

Speaking of Shakespeare and his folios, “Anonymous” challenges the fact that he even wrote them. I for one am looking forward to getting my Elizabethan conspiracy theory on. Starring Rhys Ifans, Vanessa Redgrave and David Thewlis.

A dystopian thriller about a society in which rich folk can stay 25 forever and poor people are, well, out of time, “In Time” stars Justin Timberlake, Amanda Seyfried and Olivia Wilde, and was directed by the man behind “Gattica” (Andrew Niccol). Kind of sounds like fun, especially if you like your fun dark. (I do).

Calling all Hunter S. Thompson fans — and the rest of you, too. If you haven’t read the late King of Gonzo’s

lost novel of the same name, do so now in preparation for the film adaptation starring Johnny Depp as journalist Paul Kemp (aka Thompson) and directed by Bruce Robinson, who was behind cult fave “Withnail and I.” In a beautiful bit of poetic symmetry, Depp also played Thompson in 1998’s “Fear and Loathing.” Personally, I don’t care if it sucks. This is history, man.

Finally! Puss (Antonio Banderas) gets his own starring role in this prequel to the “Shrek” franchise. Totally kid-friendly, but I expect more than a few of you will “allow” yourselves to be “dragged” along, martyred expressions thinly veiling your glee. (Fair enough, me too). Also starring Salma Hayek (ladyfriend to Puss), Zach Galifianakis (Humpty Dumpty) and Billy Bob Thorton (Jack, as in of “and Jill”).

A biopic about FBI founder J. Edgar Hoover, his infamous penchant for secrecy, behind the scenes double-dealing and (I hope) cross-dressing. With Leo DiCaprio in the tile role, Clint Eastwood directing and a screenplay by Dustin Lance Black, who won the Best Screenplay Oscar for “Milk,” I’m seeing Oscar 2012 noms for this one. Assuming it doesn’t suck. (Get a babysitter).

If you’ve got teenagers, this one will be on par with the first moon landing. The usual suspects star: simpering heroine Bella (Kristen Stewart); tortured (and confusingly sparkly) vampire Edward (Robert Pattinson), her main squeeze; and similarly tortured but buff werewolf Jacob (Taylor Lautner), her sometimes squeeze. If you’re forced to chaperone a pre-teen outing, expect much shrieking and some torture of your own.

The Muppets! Screw the kids, this one is about our childhood. Starring Jason Segel (“Forgetting Sarah Marshall”), who also co-wrote, “The Muppets”, the film brings back the beloved Jim Henson crew (12 loooong year later): Kermit, Miss Piggy, the Swedish Chef, Dr. Teeth and The Electric Mayhem — need I say more? Amy Adams and Chris Cooper also star, with a possible cameo by Lady Gaga.

Like yourself a good Cold War thriller? This adaptation of John Le Carre’s novel should be right up your alley. It’s definitely on my list of to-sees. Starring Gary Oldman and Colin Firth.

Opening on the first official day of winter, this isn’t technically a “fall” film, but I’m popping it in here anyway — if only because of the scandal aspect. If the title sounds familiar, it’s because it is — in fact, you probably